Client: The University of Adelaide 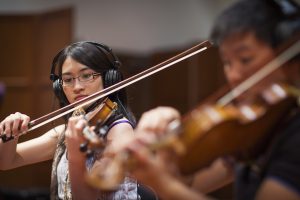 The idea for this campaign was based on the University’s motto “Sub Cruce Lumen”, i.e., “The light (of learning) under the southern cross.” I had to create a composition that reflected the inspiration for such learning and the acquiring of new knowledge. By far one of the biggest challenges I’ve ever embarked upon, I composed the music using my computer and samplers, which I later layered with live performances by members of the Elder Conservatorium – the University’s music school from which I had graduated from. 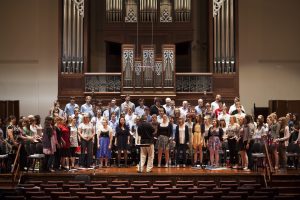 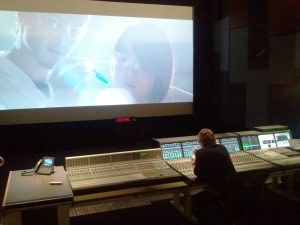 Later, the music was mixed together at the South Australian Film Corporation by Pete Smith. It was a pleasure working with such talent, and to be a part of such an exciting process.