This unique experience is well-paced, polished, and brimming with ideas, and backed by one of the best scores I’ve heard in years. – Cam Shea, IGN

Expand is a minimalist videogame in which you guide a pink square around a circular labyrinth. I’ve had the pleasure of working closely with Chris Johnson on the game on and off over the past 4 years. The game and the soundtrack are now out on steam, and the game has received 3 nominations at this years Australian Game Developer Awards including excellence in Audio, Innovation and Accessibility.

Core melodies and harmonies, often performed by the piano, are the heart of Expand’s score. These are embellished with strings and synthesisers, focussing on a slow emotional build throughout the game. The arrangement of the music also changes depending on the player’s location and progress in the game, which happens a lot in later parts of the score. 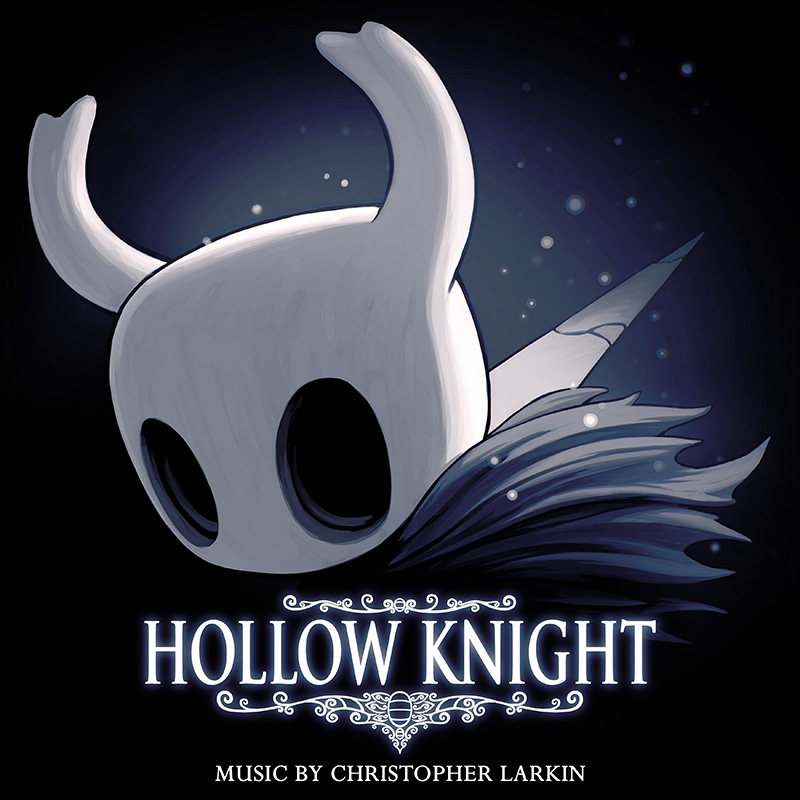 Hollow Knight OST Now Out On BC 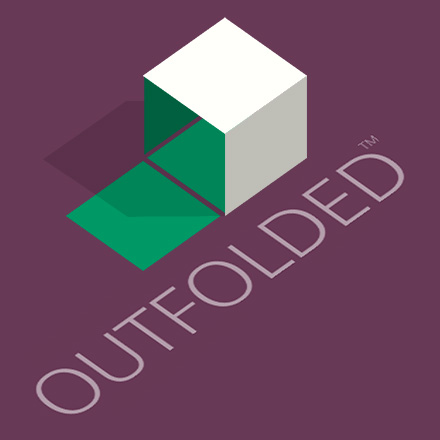