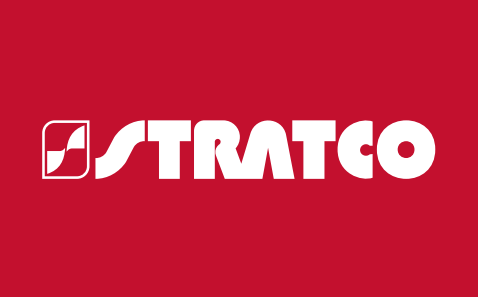 In 2013, Christopher Larkin provided the new musical identity of Stratco’s latest Branding. This track would be used for on hold, corporate videos and TVCs featuring Michael Caton (Packed to the Rafters, The Castle)

The initial idea was composed, and then realised with the help of many talented musicians.

Guitars were recorded at EMU studios at Adelaide University, vocals at this composer’s studio, and drums and additional guitars at Chapel Lane studios with Gabriel Agostino. Here are some photos of the process.. 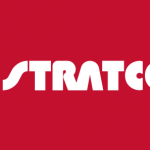 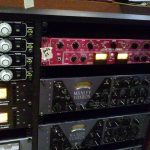 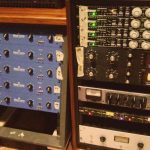 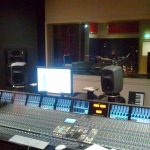 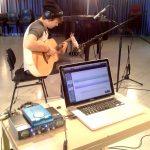 One of the TVCs: