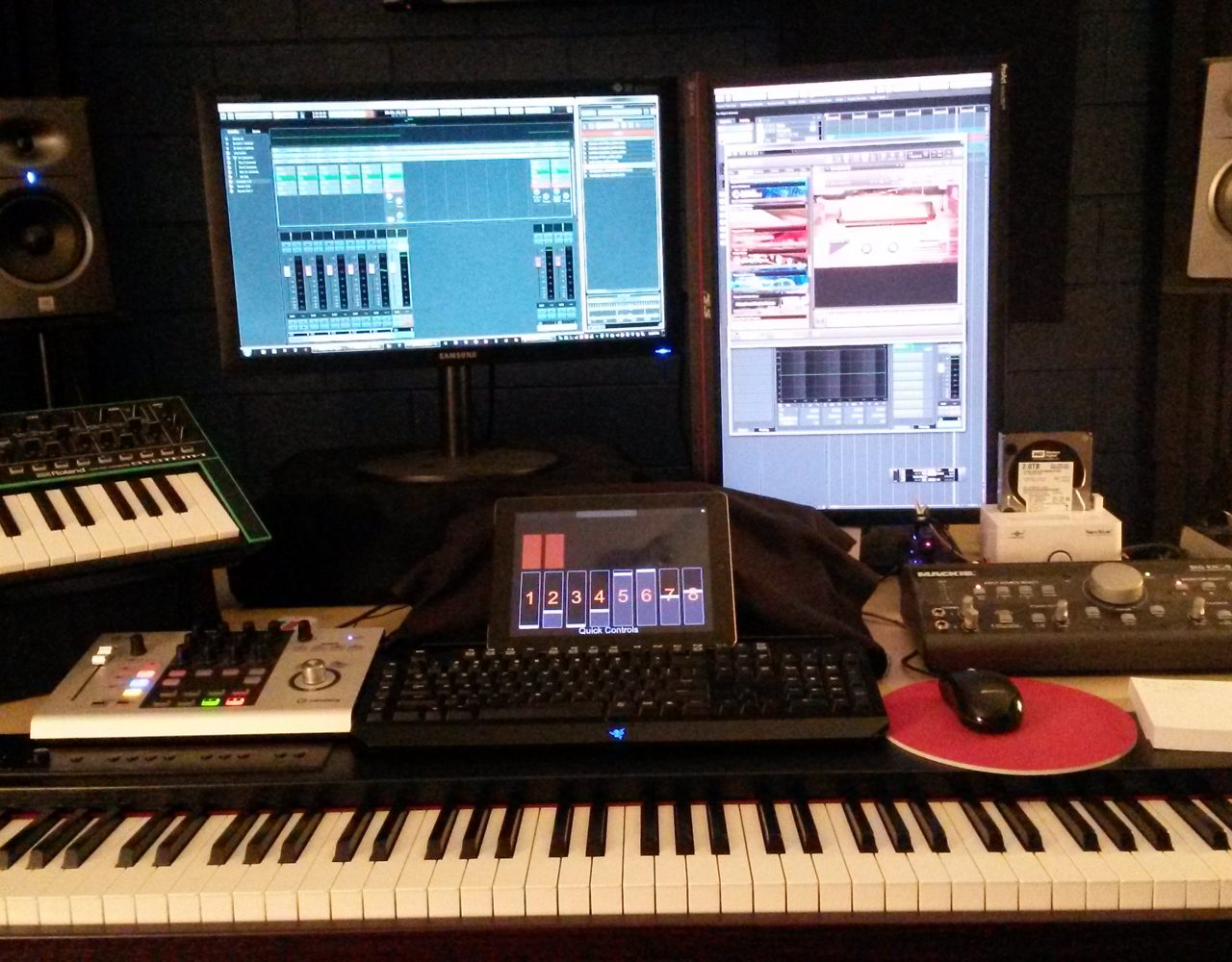 This year I managed to write 4 hours of music, and design approx. 500 sound effects.

A big chunk of that was dedicated to the music for children’s show “The New Adventures of Figaro Pho.” Worked closely with Director Luke Jurevicius and post supervisor Mike Darren, both of whom were also composing for the series.

I thought I’d make a show reel (or in this case, pho-reel) of some of the music I wrote. You will hear a lot of genre-hopping!

2015 was also the year in which myself and developer Chris Johnson released videogame Expand. Expand, the minimalistic emotional labyrinth game went on to receive 3 nominations at the Australian Game Developer Awards, Official Selection at the 2015 Strasbourg Indie Game Contest, and special mentions from IGN, Kotaku, PC Powerplay and Gamespot to name a few. You can view the games store page here.

The following track is for one of the later levels in the game. It’s weird undulating industrial percussion in combination with the emotive piano and synths, is something I hope to explore more in future.

Continuing into 2016 will be my work with Team Cherry on videogame Hollow Knight. We recently released a trailer for the game which went on to feature on the front page of Redit. The trailer shows music and various sound effects made for the game.

Also in 2015 was the opportunity to provide sound for Bandai-Namco and Hipster Whale’s Pacman 256, Composition of a track for Matt Trobianni’s Hacknet, and work on another videogame which I will be able to announce in early 2016. Work was also done on three of RackaRacka’s Versus videos, and music and sound for Makoto Koji’s Babycorn Peppercorn Unicorn.

Continuing into 2016 will see the completion of two feature film scores. One of which will be Urtext’s documentary “Barbecue,” and the other Marcus McKenzie’s Crew Cut. For the latter I have added the trailer below to finish this post off. Happy New Years! 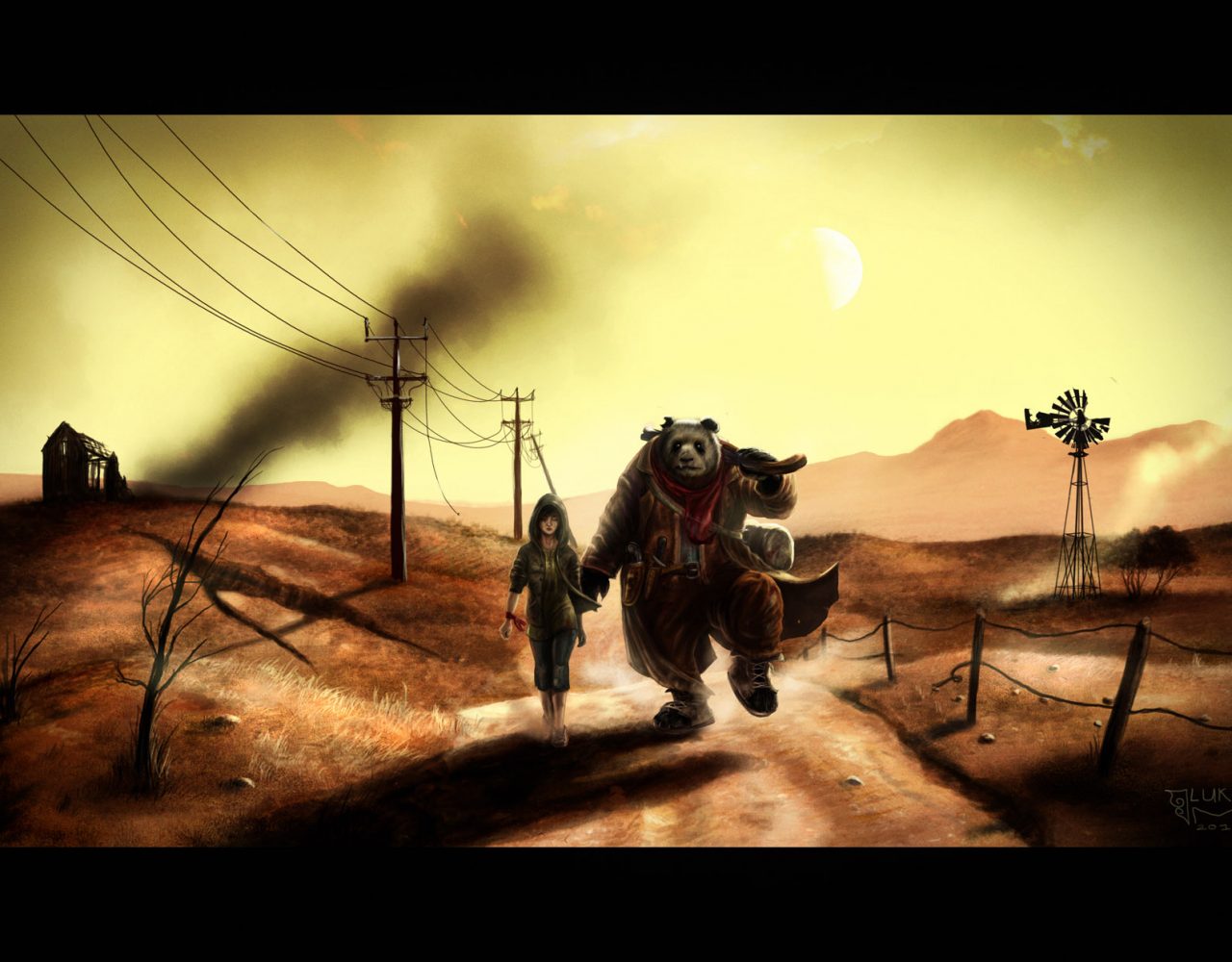