The New Adventures of Figaro Pho

From Vishus Productions: Figaro Pho, the world’s most loveable scaredy pants, has mustered up the courage to venture outside his mansion and into the big, wild world.

Supported by a hilarious new cast of quirky friends (including Snotty Ronald, Obsessive Prudence and Skater Boy Rudy), Figaro and his mechanical dog Rivet feel confident that they can now take on the simple pleasures of life, such as going to a movie, skateboarding a half pipe, or trying their hand at martial arts.

But in the fantastical world of Figaro Pho any activity inevitably turns into a hysterical adventure. Whether it’s facing a stinky cheese monster, mastering time travel, taming possessed bagpipes or overcoming zombies, you can be certain that Figaro’s tales will leave audiences in stitches."

I had the absolute honour of scoring this series alongside the incredibly talented Luke Jurevicius and Michael Darren. We were awarded Best Music for Children's Television at the 2016 APRA Music Awards. 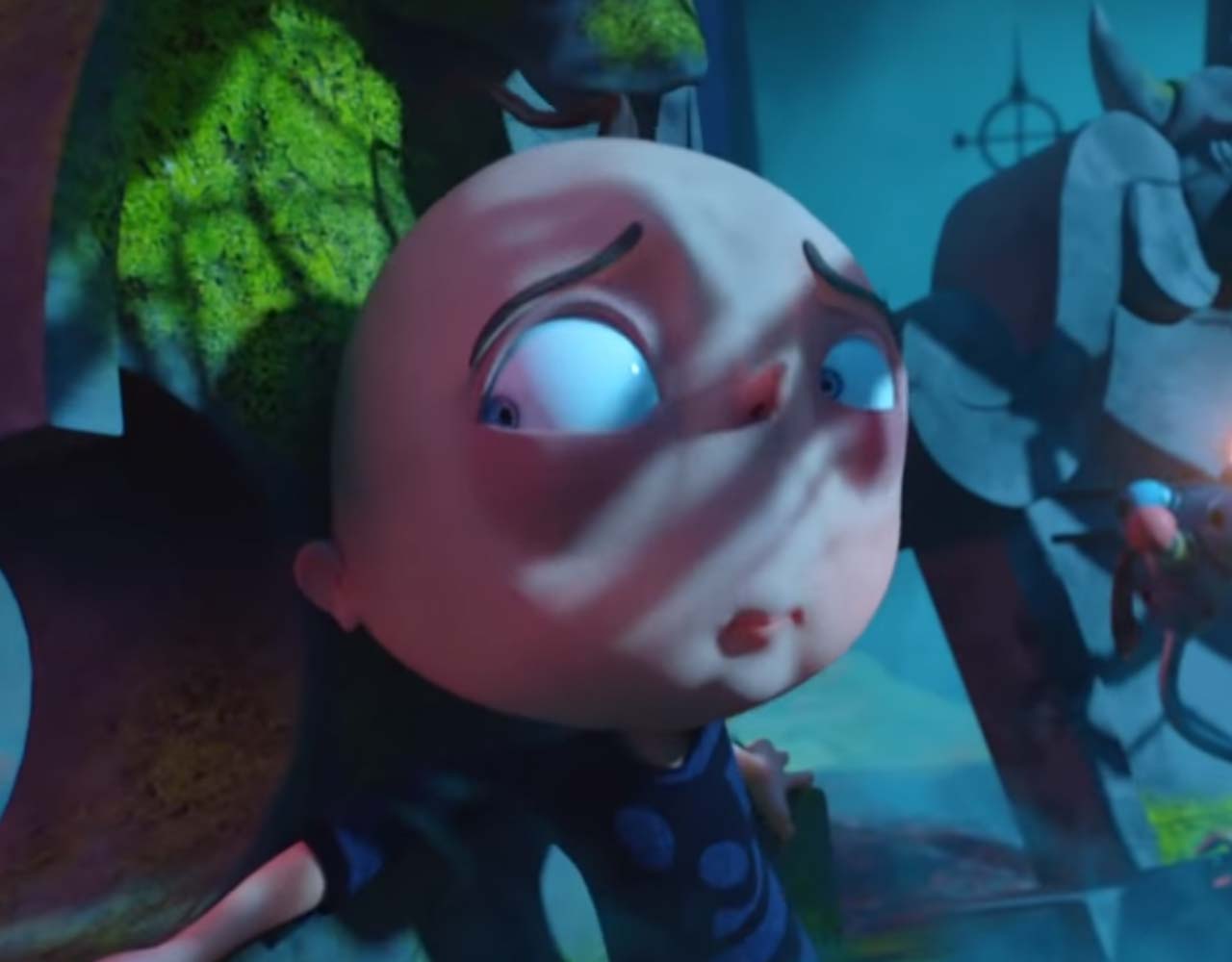 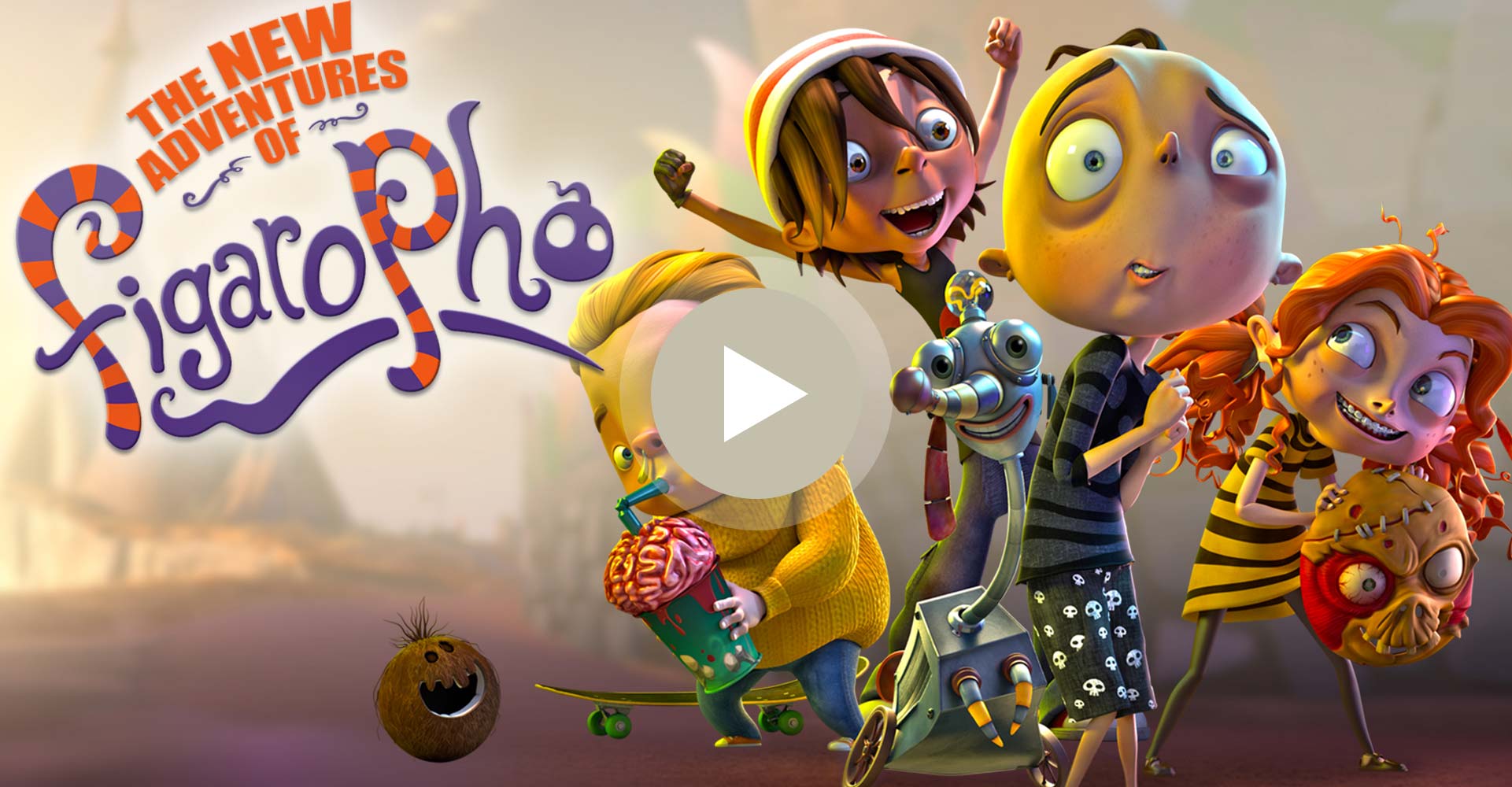 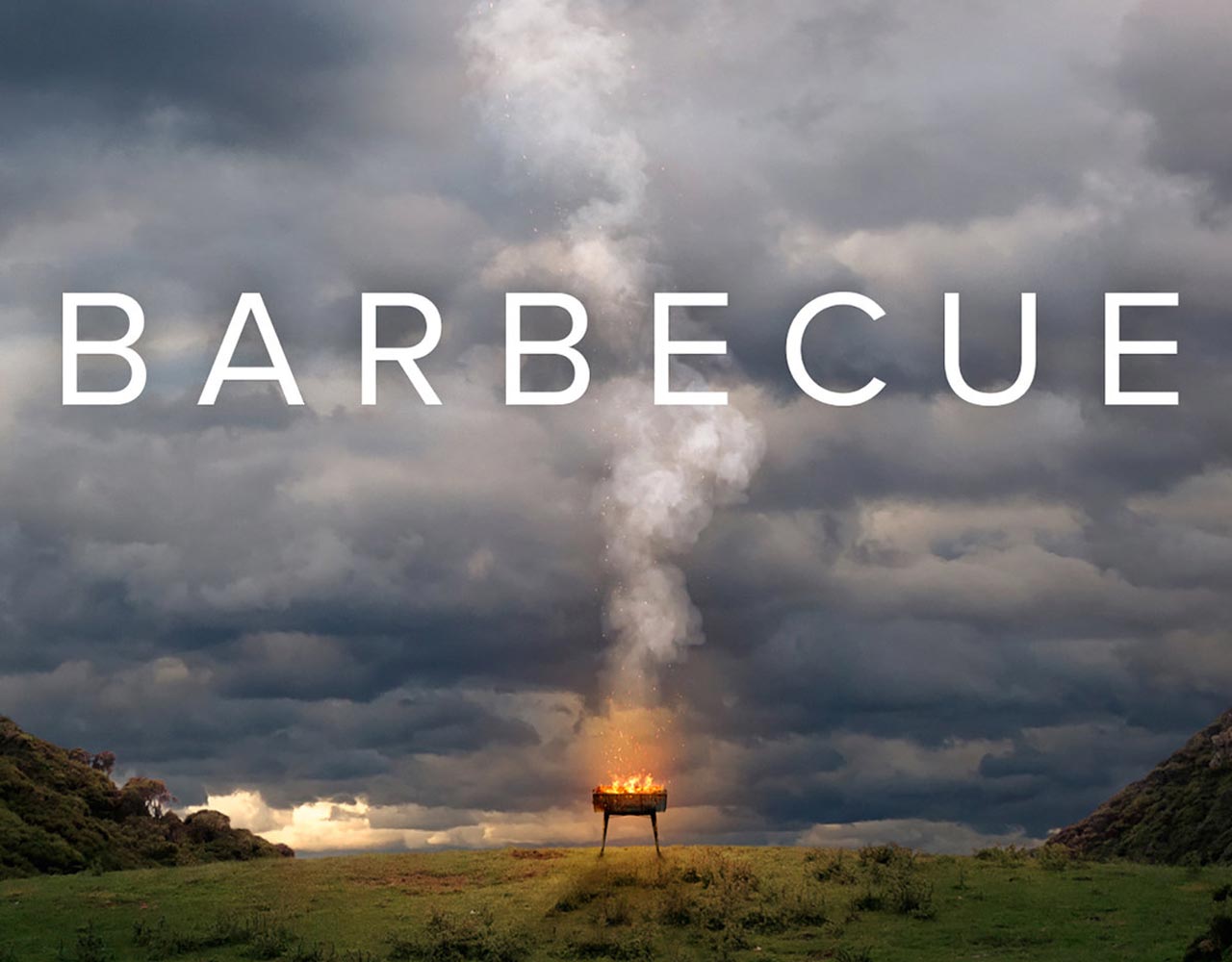 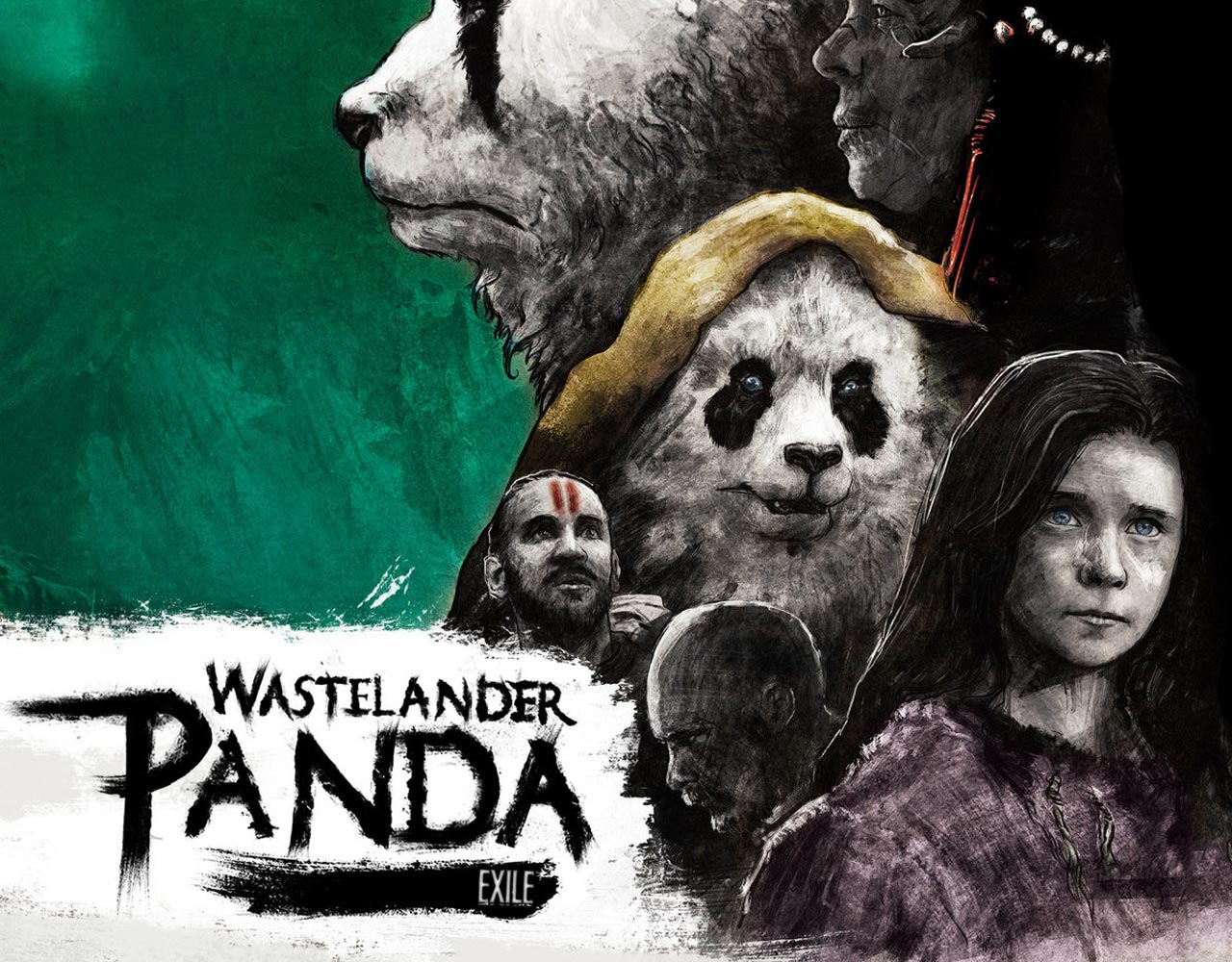 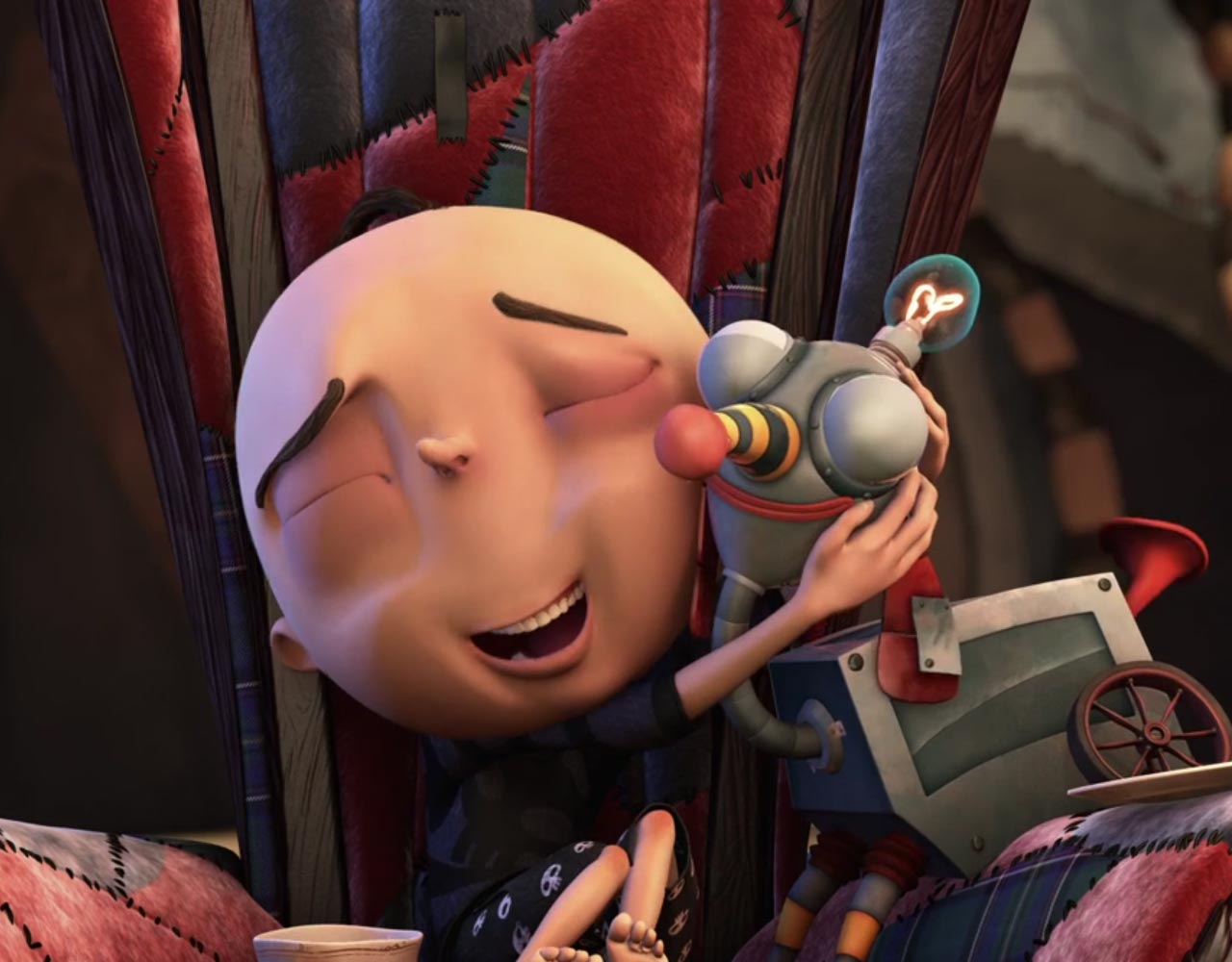