Christopher Larkin has always had a love of creativity. After discovering improvisation at the piano, and music software on the computer in his early teens, he was able to begin exploring the medium of music making as an exciting creative process.

He transferred to Brighton High School in year 12 to study Specialist Music, and straight after, began his compositional studies at the Elder Conservatorium of Music in Adelaide. His composition tutors were Mr. John Polglase, Prof. Charles Bodman Rae, and Prof. Graeme Koehne. While his studies transported him to the world of classical and contemporary classical music, he maintained a strong connection to electronic music, progressive rock and videogame scores.

During his time at the Elder Con, he connected with some aspiring young filmmakers at Flinder’s University Screen and Media course, with whom he wrote a number of short film scores, whilst learning the various ways of collaborating with filmmakers and understanding film as an expressive and artistic medium.

Whilst developing his film scoring technique at university, Christopher started receiving nominations and awards for his work, leading to further work in film, but also corporate videos, advertising, TV and eventually games. 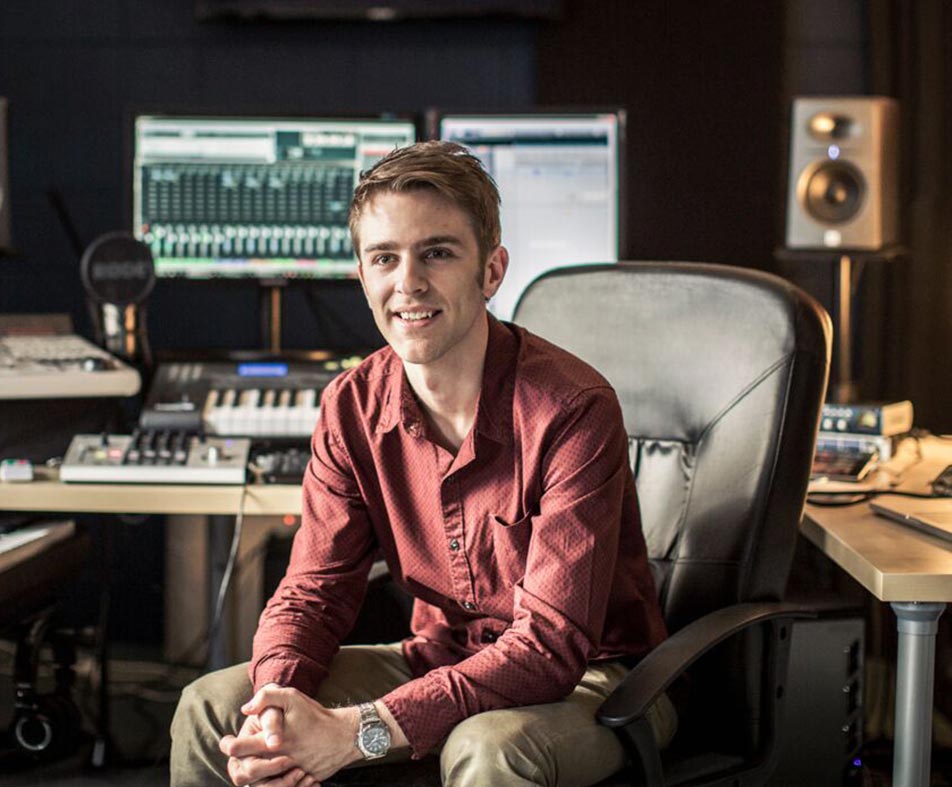 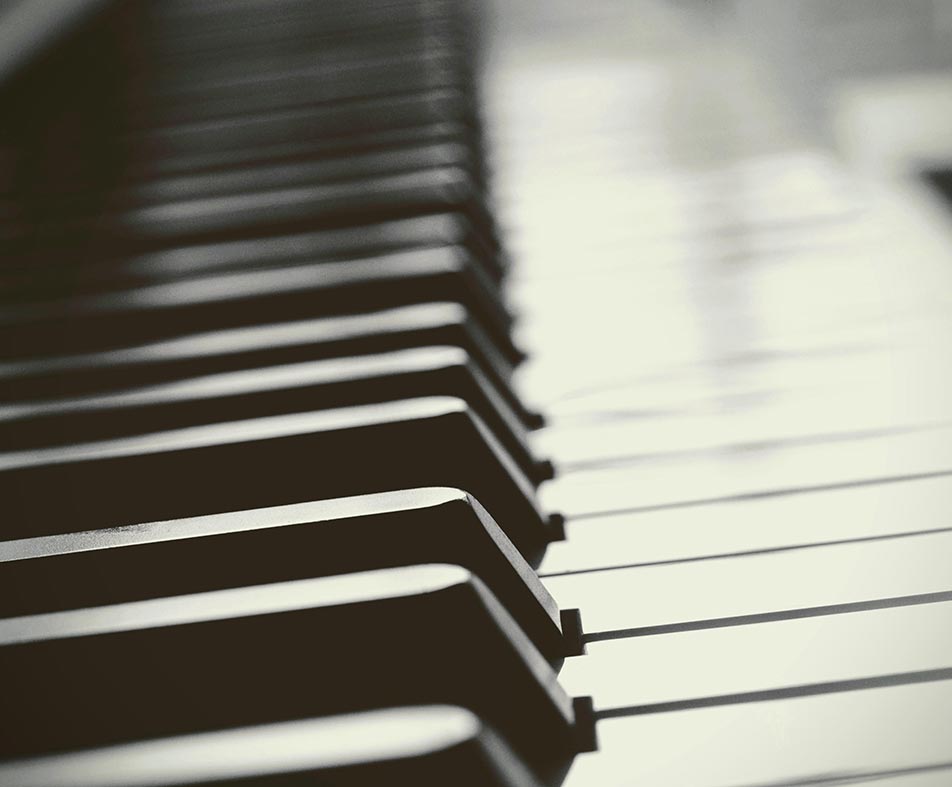 Now a full time composer, Christopher has a number of achievements and collaborations under his belt, including the score and sound for indie game hit “Hollow Knight”, sound for “Pac-Man 256”, and recently the sweeping orchestral score for feature documentary “Barbecue”. He has also composed for popular children’s TV show “Figaro Pho” which was recently awarded Best Music for Children’s TV at the APRA/AGSC Screen Music Awards. Other awards include Best Composition at the South Australian Screen Awards, official selections at the Australian Game Developer Awards, PC Gamer’s Best Game Music of the Year, ASSG Awards, and Freeplay Awards.

One of Chris’ main goals is to maintain a classically-educated approach to music composition and sound design, whilst using his knowledge of current technology to produce a vast range of musical styles and soundscapes. He always strives to explore new ways of how music can reflect or embellish human emotion, mood, in the context of a story or world.

He always enjoys the process of working closely with talented directors, designers, producers and musicians, and is always looking forward to new challenges.